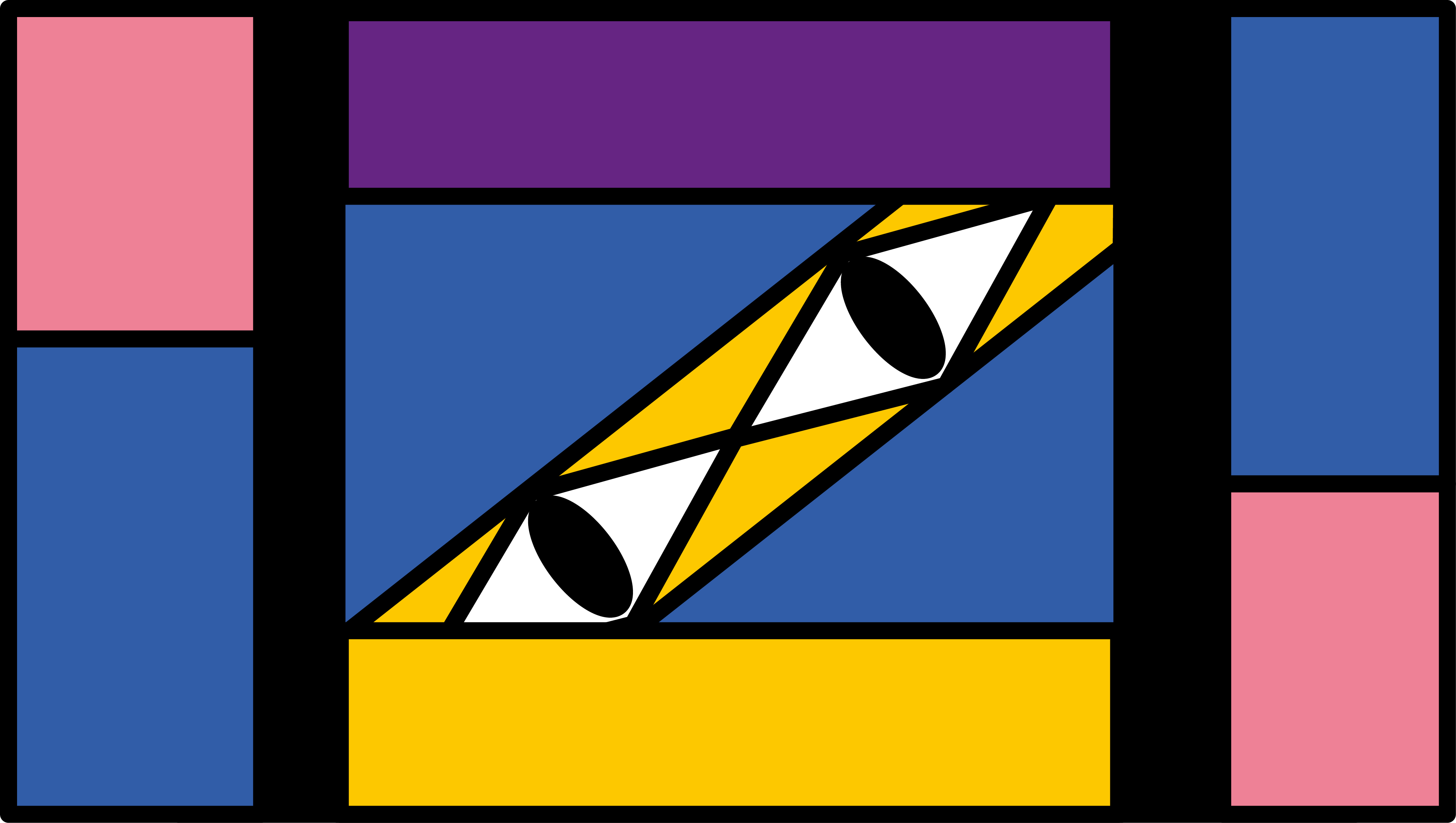 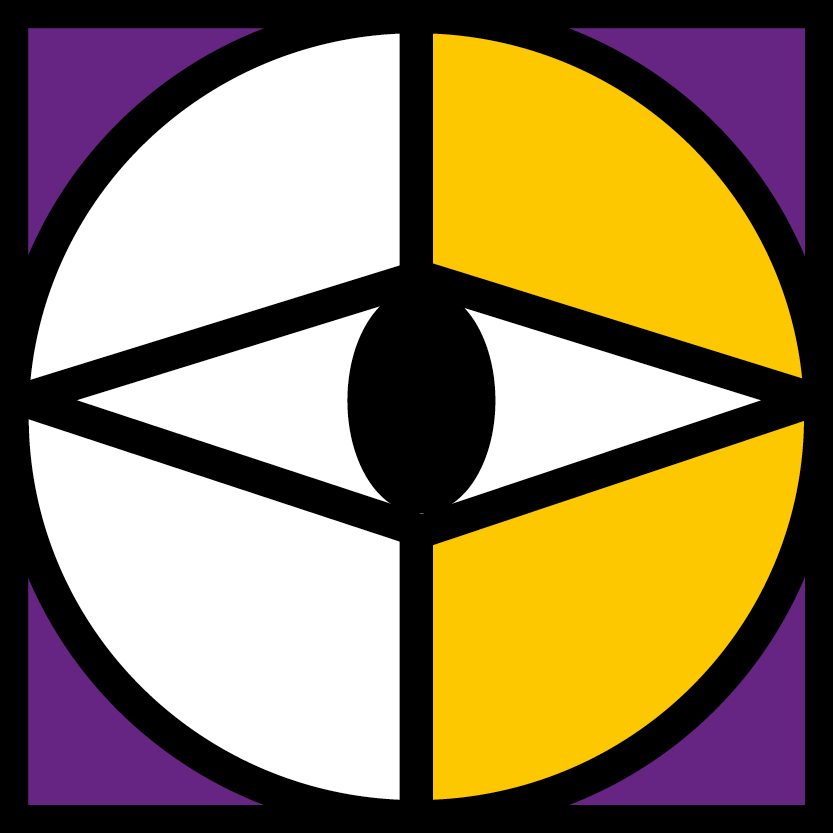 Zines are self-published, small-circulation, usually non-profit, tangible papers that focus on ideas and topics that are outliers in mainstream media.  As much as we love the internet, it can become an echo chamber that mimics ideas of mainstream media and scrutinizes those that do not subscribe to cultural norms.  The internet seems infinite, but it can be a difficult place to navigate and find quality personal accounts that you can align with.  Zines are being kept alive by the specificity they offer niche readers in suburban and rural areas, by those living within the margins, and by those not seeing themselves identified in mainstream media. But there is something special about sitting down with a tangible piece of literature that was designed specifically with you in mind, with narratives that are familiar and your imagination doesn’t have to do too much work because you identify with the characters, because they are of you. This is a luxury not usually afforded to non-white heteronormative individuals.

This gem meets at the intersection of sex, racism, and non-heteronormativity.  This zine on black queer sexuality speaks to the truths around sexual health, such as the all too common fibroids and endometriosis that deeply affects the black community. It also illuminates narratives around STI’s with aims of dismantling the shame that is usually associated with STI’s.  Through poetry, stories and essays, the recently released first issue is filled with potent narratives that you will never un-know.

A space for people of colour to share experiences and contemporary art. Everything from Polaroid visual stories to narratives around daily accounts of what it’s like to live in skin that has colour.

A meditation on queer American yellowness. This publication focuses on experiences of the Asian Diaspora and aims to share not only temporary voices, but also voices of the past that were also fighting for inclusion and visibility.  The Yellow Jacket collective is on a mission to decentralize white male heteronormativity, while also debunking the model minority myth that shatters the familial structures of Asian Diaspora families.

Magnifies minority voices by showcasing art and narratives around the multicultural Filipino experience.

An annual publication that is an extension of a Sunday gathering series for young creatives to share thoughtful dialogue that challenged and encouraged one another. 3 Dot was created to continue these dialogues around marginalized concerns by documenting and expanding the audience for these dialogues.

Thank you so much for sharing these magazines. As a straight woman, I believe it’s important for me to keep learning about the inner and outer struggles that people who aren’t like me go through. I also like the fact that you included zines that covered other ethnicities too! It’s important that we are ALL represented in this country because we all have been too marginalized.

Very interesting. I hadn’t ever heard of the term “zines.” Sula Collective would be a nice read for me.

Hmm, I new to Zines. The seem like a fun way to stay current on what’s happening in the world.

I’ve never heard of Zines! Sounds really interesting and a great way to keep up with current events

Latoya | Life and a Budget

I’ve never heard of zines either. These do sound interesting though!

New info for me, but very useful thanks for sharing.

I’ve not heard of Zines until now. Thanks for educating a sister and putting me on to something new.

I love learning so hearing about zines for the first time is rather edifying. I will have to dig a little deeper and learn more about them.

This is interesting! Never heard of the term before, but this will be something I look into to learn more about it. I like to be in the know about things and it makes for a good conversation. Thanks for sharing

I love a good magazine, print or digital. Love the variety of topics these 5 showcase. Loving the diversity.

This is something le boo could definitely get into. He is always reading and listening to different subjects, especially pertaining to creativity. I’m going to share it with him!

I remember when EZines first came about. I will have to look into these ones you shared. I have subbed to a zine in years.

Thank you for introducing me to the zine world. I havent subscribe to any yet but this is a great resource!

I’m a magazine lover so thanks for sharing these and giving me some new ones to check out.