When you’ve experienced any form of trauma with someone, it creates a bond that tethers you in a way that feels familial. 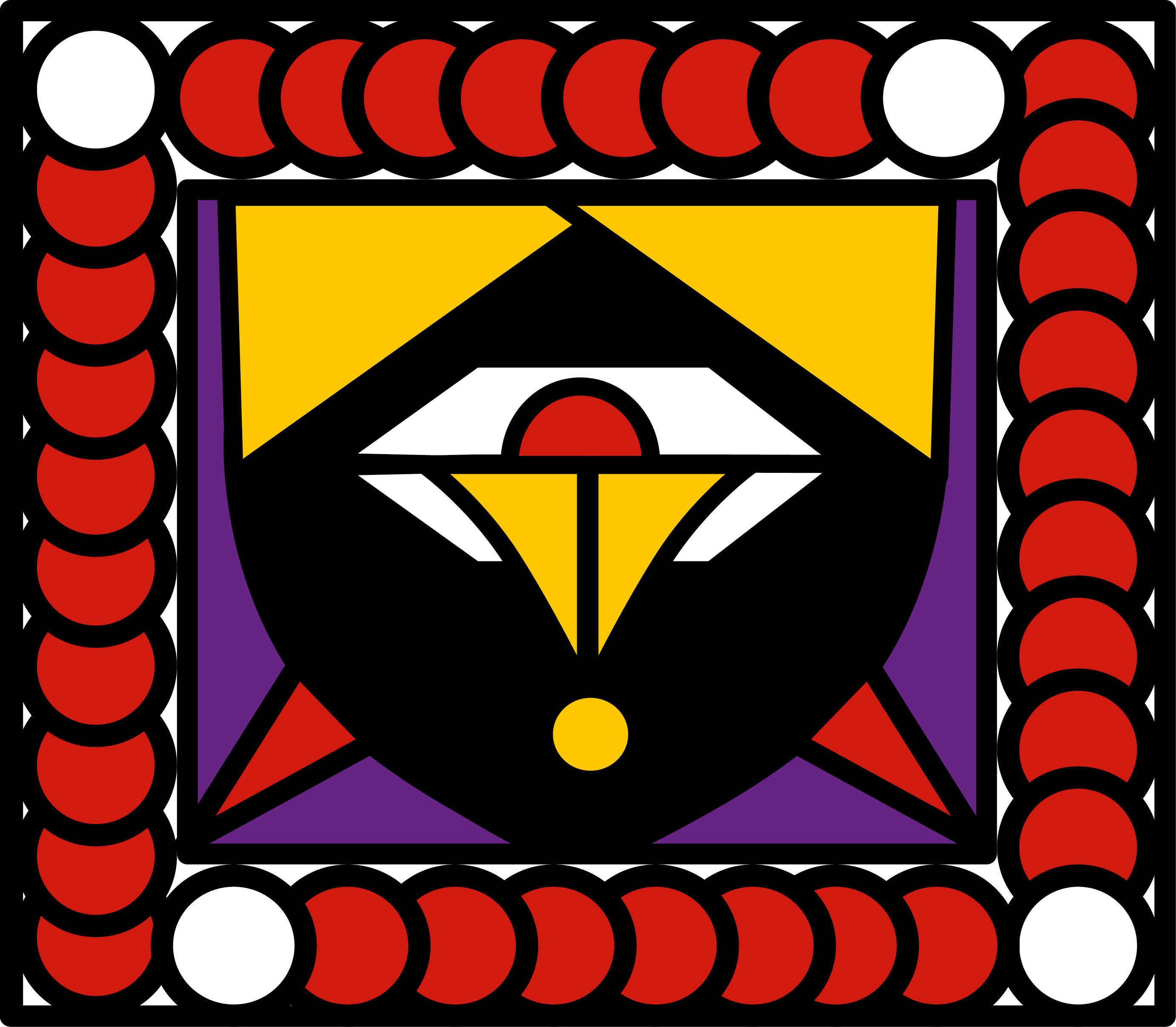 When I met Adeola, the creator of DD, and Danielle, the creative designer in Athens, Greece, we were all participants in a residency program that housed over forty architects, artists, writers and designers from all over the world in an art conservatory to talk about public space and cultural inclusivity.  The three of us made up over half of the amount of women of color involved in the program.

We were deeply infuriated after a blatant racist tour guide began spewing generalizations and stereotypes to describe local African immigrants, and we decided to engage in a group conversation with all of the fellows and administrators about why the language and ideas that the tour guide used was inappropriate and hurtful.  In a room full of some of the most intellectually advanced individuals that I had ever met, they didn’t get it. They defended the tour guide using ignorance as an excuse for white supremacy.

After this uncomfortable dialogue Adeola, Danielle and I gathered together with love in a safe space and shared stories of our experiences with identity and racism and trauma.  Despite being from different parts of the world, our experiences as women of color had many parallels. 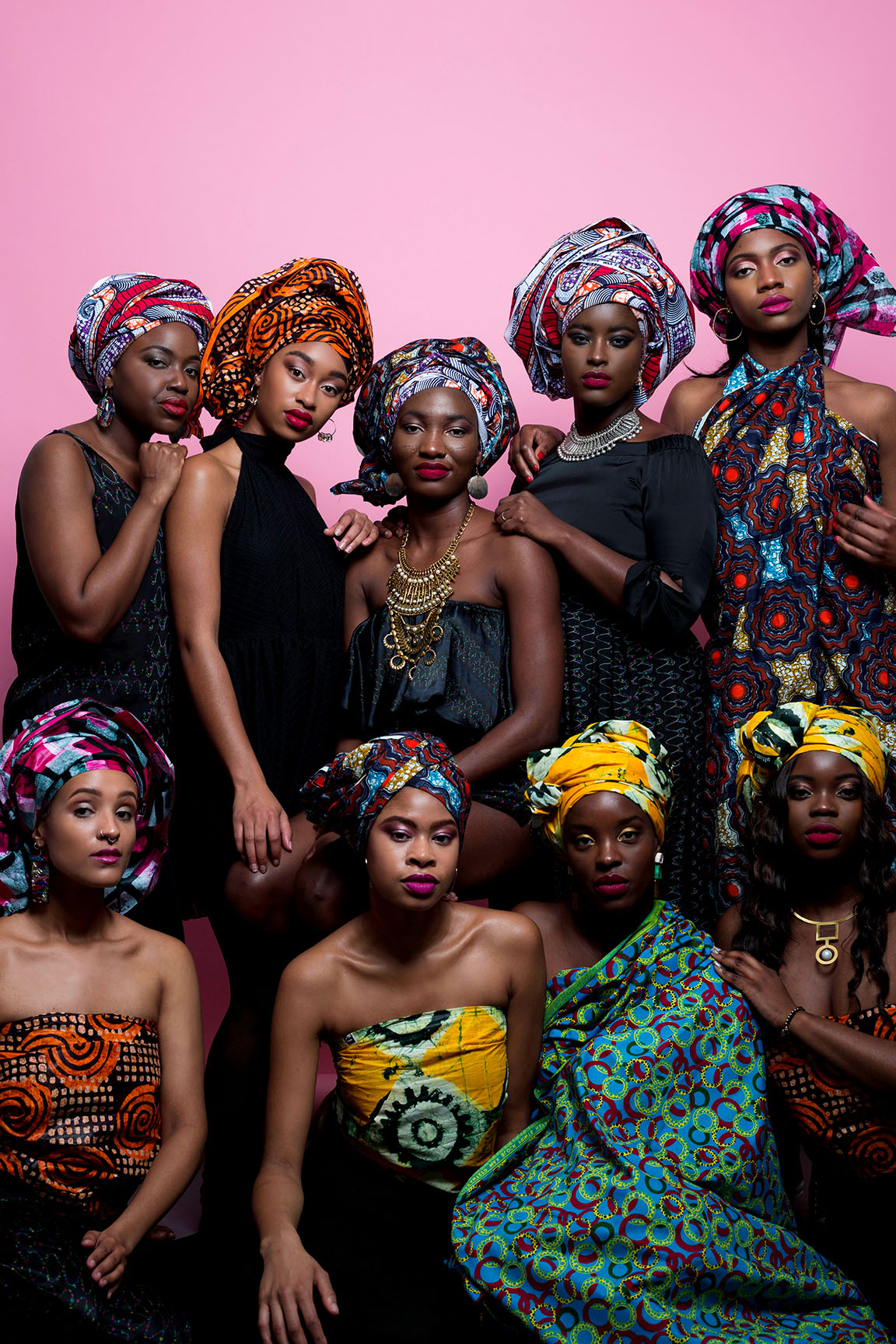 Distinguished Diva operates as an online collective of women of color from all over the world to share our stories.  Our first issue focuses on self-care and the ways in which to heal yourself when everything around you tells you you don’t deserve it. In this new moon we will share interviews, visual stories, yoga flows, research essays, poetry and more. We are beyond grateful overjoyed by the amount of submissions we received and we look forward to sharing them with our community. With our main focus being to centralize the narratives around marginalized women, we hope that you will see glimmers of yourself in everything we share.