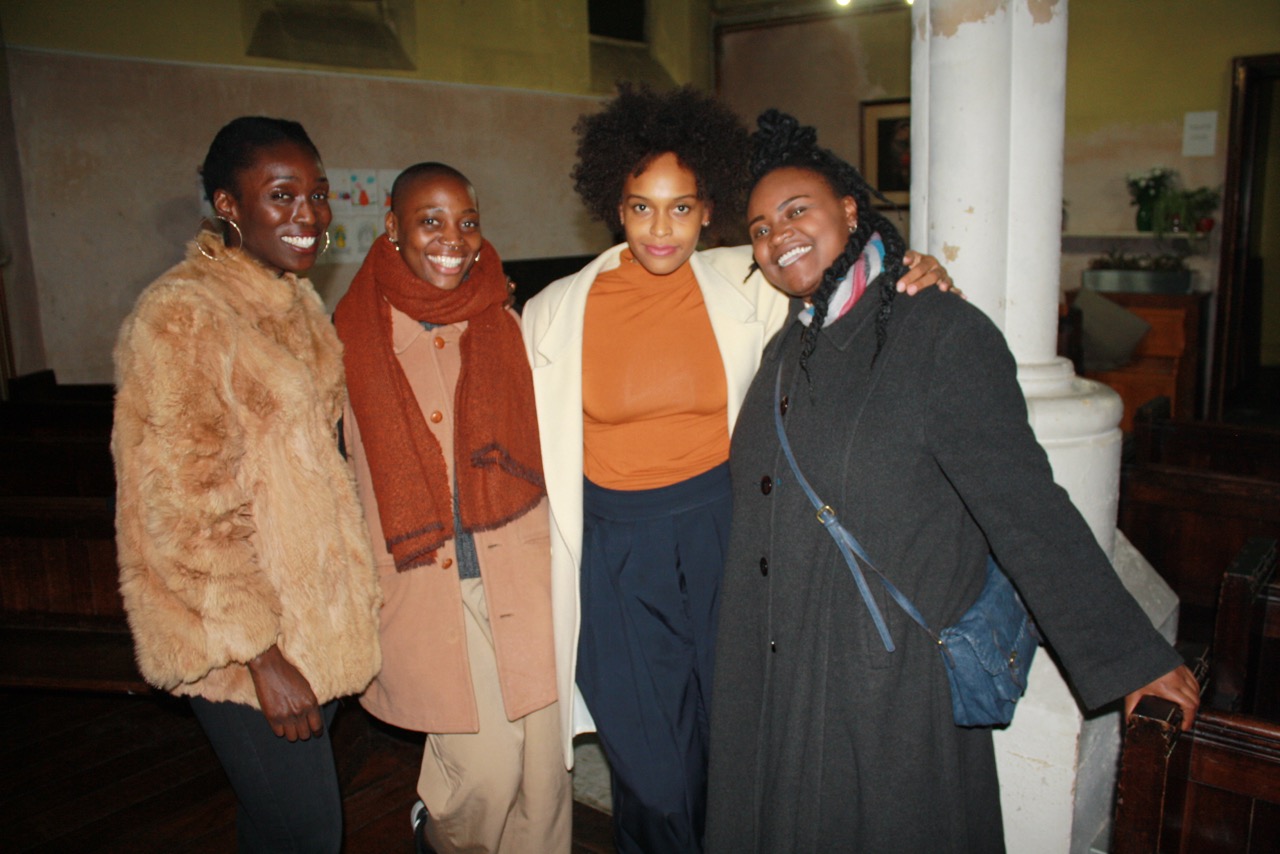 The Fracturing of Friendship

-an essay that examines the process of a friendship break-up

There is nothing in life more continuously joyous than friendship.  In your youth you are burdened with the idea that you will never fit in or belong amongst your peers until you meet the one; to have and to hold for what you assume will be an eternity.

With this special friend, you are able to create unforgettable memories by simply passing the time together, doing nothing more than enjoying the sound of one another’s laughter.  Together you turn time to circles and any separation is of no recourse for you simply pick up where you left off upon reunion.  These two creatures feed off of one another, exchanging a continuous flow of enchantment.  This is an exercise that requires a greater excitement in admiring the delight within the other, than receiving it for one’s self.  When lost within this excitement, you are able to suspend, if only for a moment, your insecurities, doubt, pain, and even ambitions.  You are able to just be.

With this best friend, you are able to reveal yourself intimately, without fear of judgment.  To grow together, to learn from one another, and feel comfortable enough to express emotions and temptations that one would never utter aloud, even in solitude.  The one who allows you to be who you are, and who you desire to be, without exposing the contradictions in your character.  This familial bond is held to a higher value because you chose one another.  An unspoken vow of loyalty is inscribed and a voluntary commitment is entered less by the burden of doubt.  Two souls interlaced so complexly, that unraveling this bond would take years of deliberate determination.  Two beings functioning as one, with the power to read one another’s mind with a glance, followed by exuberant bursts of laughter.  What fun it is to experience such a perpetual state of exhilaration.

But perhaps our expectations of friendships are of fantastical origins, just as our ideas of lovers derive from fairy tale predisposition.  A friendship cultivated on sameness, or twinship, during youth, is constructed upon a foundation destined for failure.  As growth and maturity are introduced to this union, surely contrast in interests and ideals will formulate a trench between the two.  The sustenance that you once feasted upon, is now gone. Starvation ensues.

The gradual decomposition of a friendship is more excruciating than sudden death.   In this process you must helplessly endure as each suture of your connective tissue is yanked apart.  A sharp dagger fatally penetrating from behind is more desirable.  A chunk of flesh has been extracted and all that remains is a revolting scar covering a dark hollow space that you attempt to fill with airy conversations at your local dive bar.

You torture yourself with the concept of time, but this is merely an illusion.  The years shared together will often flash as a reminder of your investment into the friendship, and it is important that these memories are not discredited.  They are valid.  Cherish them.

You thought you were fine, until that one winter night.  Snow politely falling and you instinctually emulate its motion.  Your tears follow. And you relinquish your denial.

You will question every curve and corner of your character, retracing the edges of your final conversations, and replaying events to ensure that you did everything possible to prevent its demise.  In your memory, you find remnants of superiority and judgment that you injected into many of your failed moments.  Had you not introduced these toxins into your union? Could you have prevented this?

Who gets the mutual friends that you two collected over the years as mere ornaments to your twinship?

What if they don’t choose you?

They probably won’t because were incapable of committing your heart in its entirety.

Who gets your favorite ramen restaurant?

What about the distribution of belongings that were once shared freely?

Would it be petty to unfollow them on Instagram so that you aren’t tortured by how much fun they seem to be having without you?

There will be times when you pick up the phone to call this friend and just as the phone begins to ring you quickly hang up.  You will scroll through your contacts, desperately searching for one person to call.  If you had such a person, you would ask them to come over and they would arrive before you could lift yourself to refill your bourbon.  The door would open, no words spoken, and you would lie together on the floor.  In silence.  Hands intertwined so tightly that no darkness could penetrate.

You will feel as if you’ve lost it all.  You had been so enraptured by your twinship that your legs alone are crippled, unstable, and incapable of progressing one step in any direction without immense feelings of fear.

There will not be a day that you will not think of your friend.  Every film, every song and every city you travel to will be mini deaths.  Even in laughter, you will remember your friend.  Although they will never disappear completely, the sharp reminders will occur less frequently with time.

People will ask you of your friend. And you will smile politely. And for the first time, you consider your friend’s pain.

I’m currently going through this exact thing! WOW!!! You know exactly how I feel. I needed to read this to know I’m not alone. ❤❤❤

Losing a friendship can be very painful. I’ve been through it myself and I can say that time heals all wounds.

Breakups are hard. Especially between besties. It’s true that we all grow up and some of us move on. I tend to not feel so bad about it if I’m not constantly reminded of that person. I have no problems unfollowing (or ignoring).

I haven’t had a friendship end that made me feel any sense of deep loss. The people that are meant to be in our lives are meant to stay. Those who leave were never meant remain, are free to go, making room for who/what is meant for me.

I had a friendship breakup very recently. I feel like our seasoned passed and it is ok. There was no fuss, we just moved on. It all works out in the end.

I’ve experienced this twice, one was my legit bestie. The other was a close friend but not a bestie. I did mourn the relationships but I also had to be honest with myself. They were no longer the friend they used to be. I had to take stock of my life and remove the toxic people from it. Sometimes we allow things to go on because of time.

My best friend and I have been going strong for over 20 years. What I’ve learned is everyone won’t be her. Some peopler for a reason and season. Be ok with that. Losing a friend can be tough but sometimes you can’t bring everyone with you.

Friends are like family members that you actively choose to be in your life. When circumstances arise and you let them go it feels like a part of you failed.

I remember getting that tinge of regret when people ask me about people that I no longer hang out with, then I remember why we are no longer friends, and I do what you do… smile politely, and be thankful for the good times.

I would not say I have lost friendships, but I have grown apart from people. Maybe that’s the beginning. I don’t know.

This is so deep and true! I’m currently in the middle of this and while it isn’t as bad as I thought it’d be, sometimes you just outgrow people and that’s more than okay. A true friend will notice and have no issues with that. Great read.

Losing and letting go of a friendship can indeed be painful, but it’s a part of life. It’s human to “grieve” over a broken friendship even if it was for the best. You can be glad though, that you had an opportunity to show love to another human being.

This is so true and well written! Friendships are so important, and I’m grateful for the friendships that made it through all of the years, as well as the ones that didn’t, because everything has a time and a season.

This post!!! I went through this around the time I got married with two friends over a silly simple situation. A part of me still hurts behind the loss of one and that was six years ago. Breakups of every kind can be so hard!