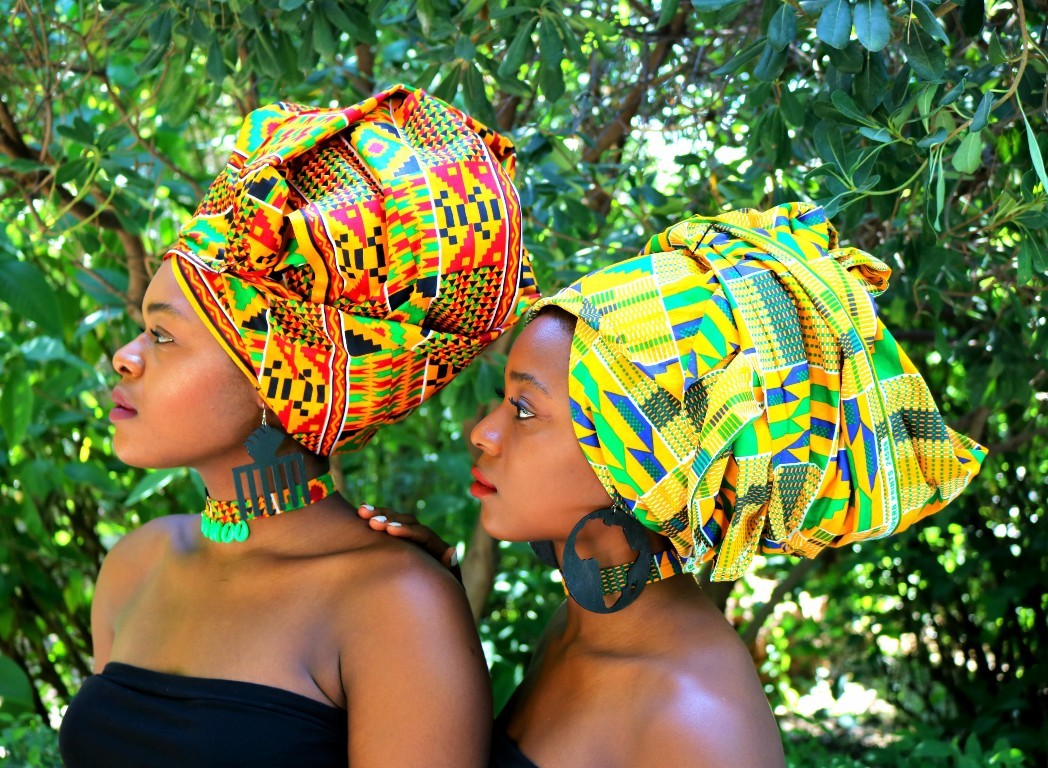 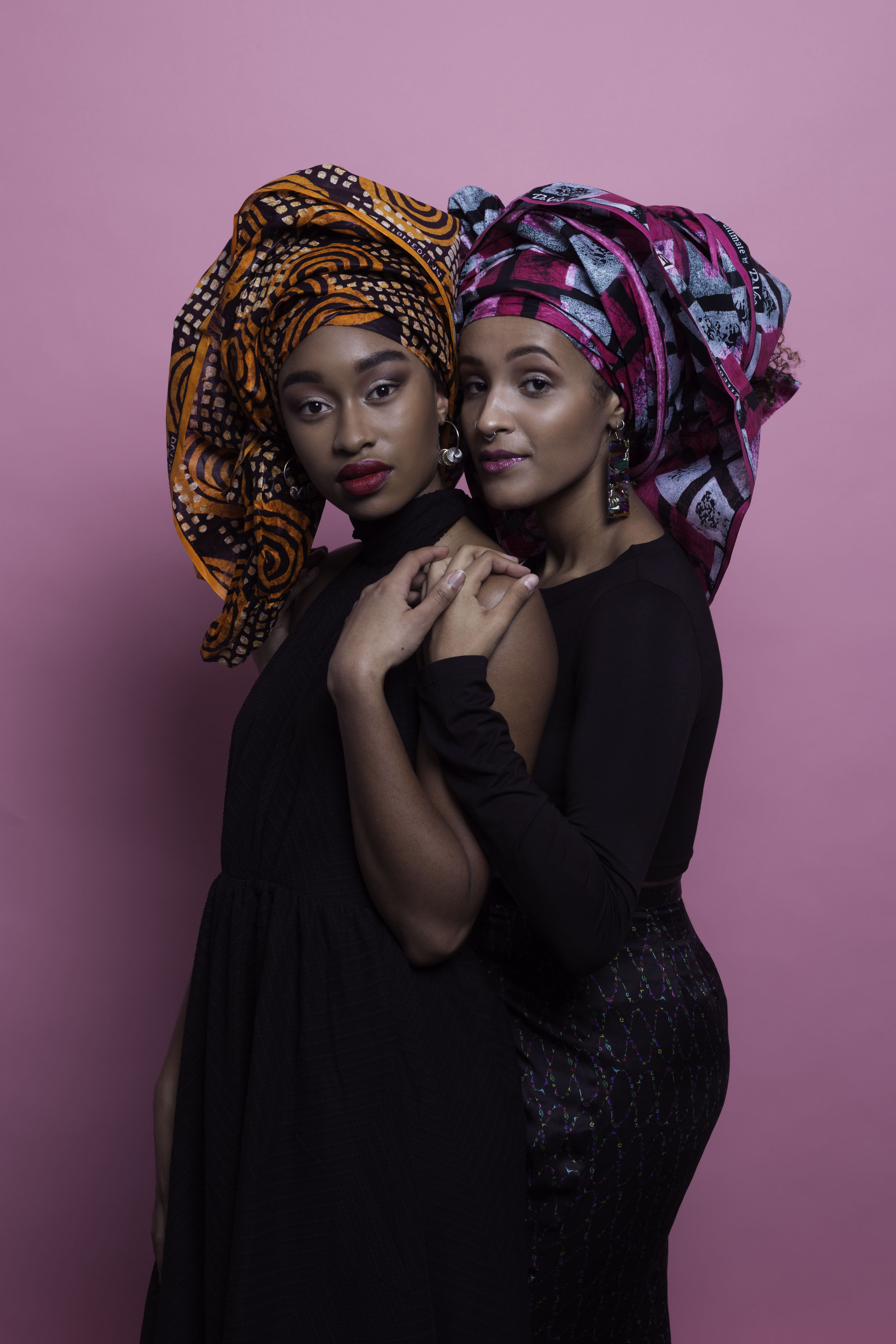 I saw you today and my face beamed with joy. And I began to think about the lessons I had learned from being with guys like you and for that, I say thank you. Back then I used to be the kind of girl guys called to keep their bed warm. I didn’t mind at all. I also had needs so why not? That was my life back then and I didn’t care because from watching my mother I had learned that the cherry in between my legs was nothing to be valued.

I couldn’t blame my mother though; she had been selling her body since she was 19 after she’d run away from her sexually abusive father. It was one of those faceless men she’d entertained that had fathered me. I appreciated the fact that she had chosen to take care of me whereas another woman might have had an abortion, so she wouldn’t risk losing her customers. But mother got a job working at a cafe on the weekdays and another cafe on the weekends to make ends meet. She also did some sewing for the women in the neighbourhood.

When I came along she managed, and it seemed she wouldn’t have to go back to lying on her back, but she did. It was the only way she knew how to make a lot of money in a short space of time. I remember how she would make sure I sat at the dining table to do my homework then she’d turn the radio on really loud and disappear into her room. I tried really hard to concentrate each time but I could still hear the sounds of the bed creaking and the men’s moans as they climaxed. Followed by a “You’re so damn good baby.” Some had the audacity to wink at me with a satisfied expression that said “Your mother fucked me good.”

After they’d left she’d come over with some dollars sticking out of her bra and go over my homework, stroking my hair and smiling at each correct answer. I loved her, but hated how she sold her soul each time for money. She was beautiful and took care of herself. You would have thought she was still in her twenties. This went on for years and by the time you and I had met, I was in my last year of high school, at a time when sex was always on my mind and I opened my legs wide to any guy I found attractive. I was trying to fill a void. I didn’t have sex for money. It just needed to fill myself to fill the void in my heart. You were this bad boy with a leather jacket and a really cool car that skipped class and got high on behalf of the whole town. Although I found you attractive, I couldn’t adapt your habits, all I wanted was for you to satisfy my needs.

The day mother wasn’t home and you came over was the day that changed everything. You remember, how we were going at it and were so into it we didn’t hear the front door open or my room door open as well. It was when we heard my mother’s screams that we both jumped and quickly found our clothes.

She went crazy and hit you and pushed you out of the house.

But I stood my ground and shouted at her and after all these years the conversation is still so clear in my head:

“Are you fucking kidding me? You’re having sex in my house and you’re telling me to knock? Are you out of your damn mind?” she responded.

No matter how angry mother was, I’d never heard her swear.

“I did not lie on my back just so you could waste your life doing the same! I work so hard to make enough money so YOU can have a bright future!”

“Work so hard? You mean you fuck so hard! At least I don’t have sex for money like a fucking prostitute!” I shouted.

All the colour had drained from her face.

“Get out!” she screamed. “Get the fuck out and never come back!”

I left, slamming the front door hard and got into your car. After we’d gotten to your place, I went into the bathroom and washed my face, trying to make sense of what had just happened. Then you came up behind me and tried to take off my pants but I wasn’t having any of that because the image of the colour draining from my mother’s face was replaying in my mind. Then you proceeded to carry me to the bed and tried again but I still wasn’t having it. Finally, it seemed like a light bulb had gone on in your head and your face looked like you’d just realised something. You rolled off me and opened your bedside drawer; I didn’t see what you pulled out till you had tucked it into my shirt.

“What the fuck is this?“

“Isn’t that why you’re resisting? Don’t you need me to pay up first? I hadn’t paid at your house.”

I was that shocked.

“I don’t understand,” he said “aren’t you a prostitute’s daughter? I thought you leading me back to your place was because you needed the money. I’m not even complaining. You are so hot.”

And with that statement I got up and left.

To be honest I expected myself to go crazy and punch him or something but I was surprisingly calm. I just wanted to go home and apologise to my mother. Hearing someone else call her a prostitute was painful and I wondered how it must have felt hearing her own daughter call her that as well.

When I got home, I was prepared to beg for her forgiveness, instead she begged for mine. She talked about how lying on her back was the only thing she knew how to do well and that even her daddy had affirmed it. She told me she was sorry and I told her how sorry I was too, emphasising that I would never disrespect her like that again. I told her how much I loved her because I had finally realised that she had had no one else in her life that could tell her they loved her and could show her love except me. All tension between us disappeared and we decided to move forward with our lives even though the future appeared  grey and unclear.

One day, mother was walking past a Church when she heard singing, she said she had felt a sharp tug in her chest that compelled her to walk into the Church and see what was going on. I don’t know what happened, all I know is mother burst into the house that day in excitement and she screamed about how she had given her life to Christ while tears streamed down her smiling face. Seeing my mother that way, I felt a weight lift off my chest, she had never—I mean never—looked so happy in my entire existence.

At that moment I felt that things were on the verge of changing so when she suggested I accompany her to church to seek forgiveness and establish a relationship with God, I agreed. It was clear how much we needed Him in our lives and after many Sundays of accompanying mother to church, I finally gave my life to Christ.

Gradually, things began to get better. Mother prayed for a good job and soon began sewing customised outfits for middle-aged women. I on the other hand did even better in school and after college, I got a job that paid enough to help us move into a better apartment. We still had some troubles here and there but we had faith now and we trusted everything would be fine at the end. 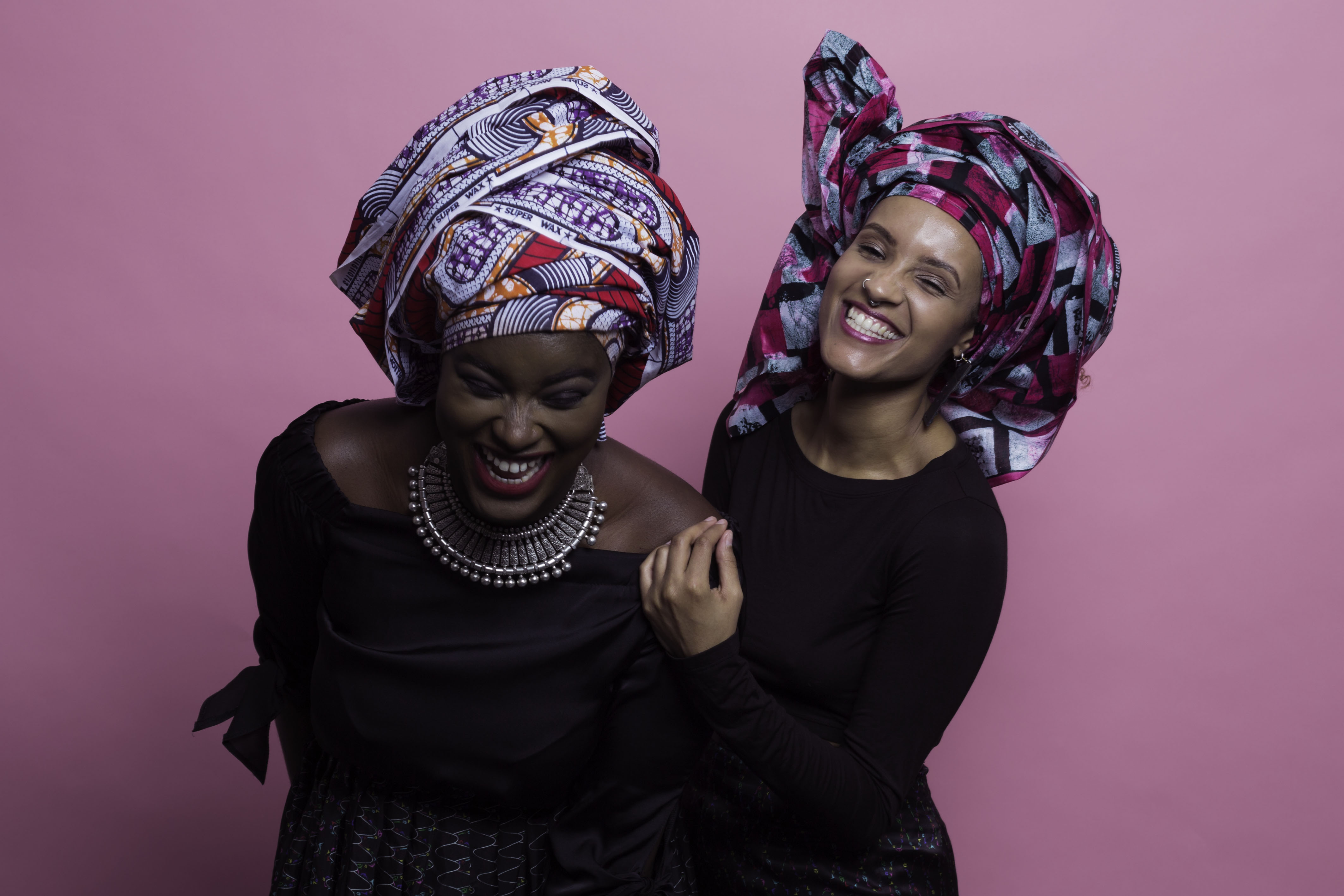 I saw you today and all the memories came flooding back.

You stopped me, telling me how different I looked and if I was married.

I told you yes with a huge grin on my face and how I had just found out I was going to have another baby.

You asked about my mum and apologised about that day many years ago. I smiled a sad smile and told you she had passed away two years ago.

It was during the weekend of one of our sleepovers and she had insisted that I slept in her bed with her and so I did, we prayed and shortly after we had fallen asleep holding hands. In the morning when I’d woken up, her hands had felt cold and I tried to wake her up, calling her name over and over.

That’s when I had realised and immediately turned to look at her face.

The main theme of her work is the Self, which involves exploring the identities and vulnerabilities of herself and others. She also incorporates the use of photoshop in most of her projects to create narratives that leave a lasting impression.

This is one of the most touching pieces Inhave read in a while. You are a great writer, the way you are able to carry the emotion through words is beautiful.

Talented writer. As I read this I saw it as clear as a movie in front of my eyes. Great work.

Wow! This was one of the most beautiful pieces I’ve ever had the privilege of reading. This piece alone has made me realize that I shouldn’t take my relationship with my mom for granted that we don’t have days that will last forever. And even though we don’t like how it came we do have to in some ways understand the struggle and why are parents to the things that we did. I’m glad this was a lesson learned for you and I hope that others who read this Wonder stand that same lesson.

The story is well done: technically and spiritually. Will come back for more. You have whetted my appetite.

Wow. Thank you for the courage to share such a powerful story!

I love this. There’s nothing like real transparency. This will definitely help others see that there’s always time to forgive, be forgiven and change.

Wow…you never know someone’s background unless they share it. What a powerful story!

Wow! I did not expect to read this. It’s crazy the lives people live that we do not know and how things like this help people to flourish.

This was deep! I think I experienced every emotion there is. Very touching.

Awesome writing. Phenomenal story telling. I don’t know if this is your life story or not, but I believed and felt every word.

Wow, what an amazing story. Your reflections on your last moments with your mother were so touching. You are a great writer. Keep sharing 🙂

The realness and rawness of your work is absolutely breath taking. I am grateful to have been invited into such an deep place of your intelligence. Keep writing and sgaring 🙂

Latoya | Life and a Budget

omg, now this was good! This is very inspirational and definitely encouraging!

This was so touching. So real you could feel what she narrator experiences. Great job

I love this story, what a great story teller. I love how a story can start of in tragedy but end in victory. Sorry to hear about moms death but glad to know she had accepted Christ before she left this earth.

It broke my heart to read about the daughter and how she watched her mum fuel her future through sex. But then equally I felt sad for the mother because it was the only way that she knew how to survive and that was the hardest thing to know. What a talented writer, I was enthralled by every word x