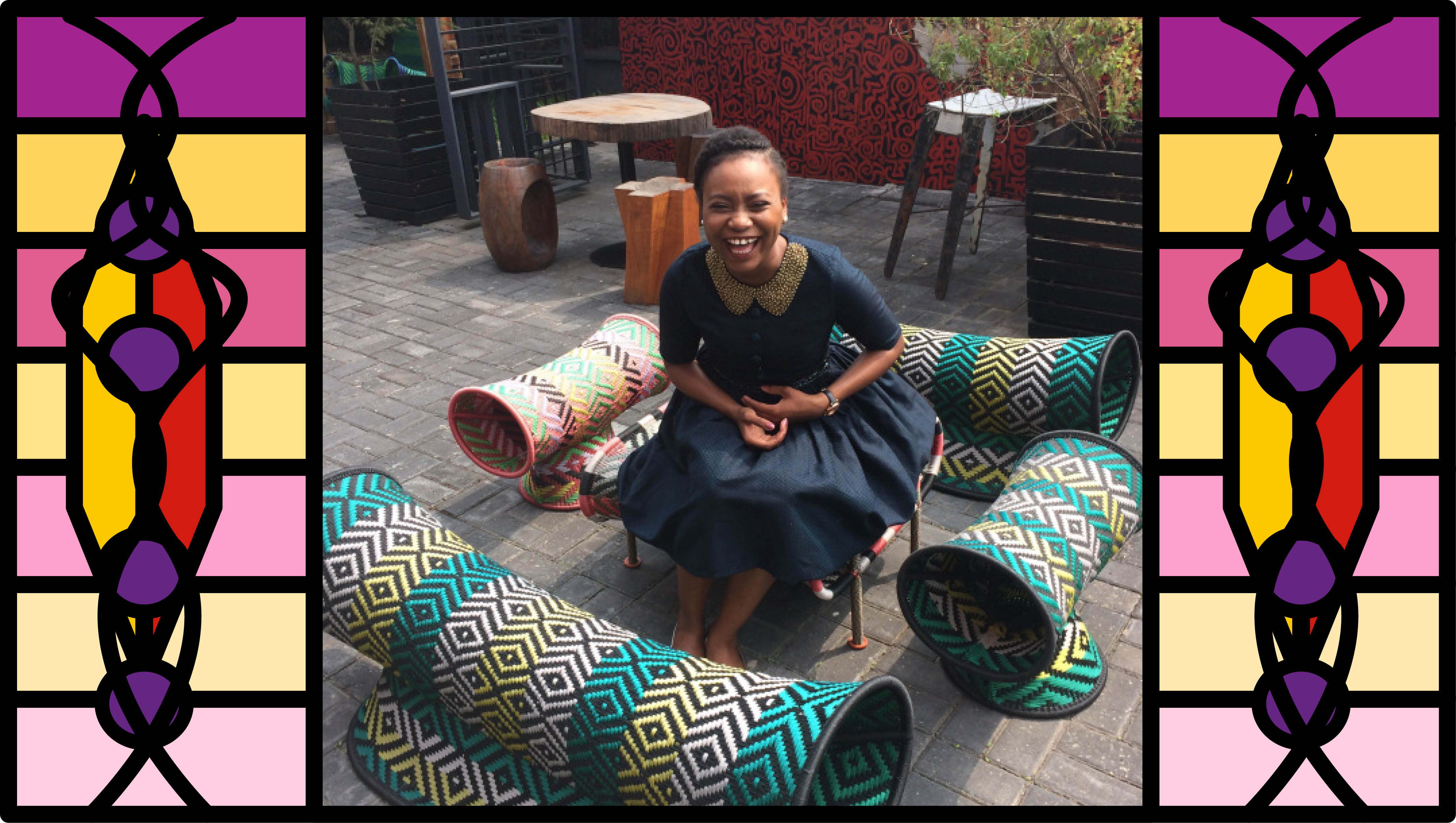 What Traveling Taught me About Race 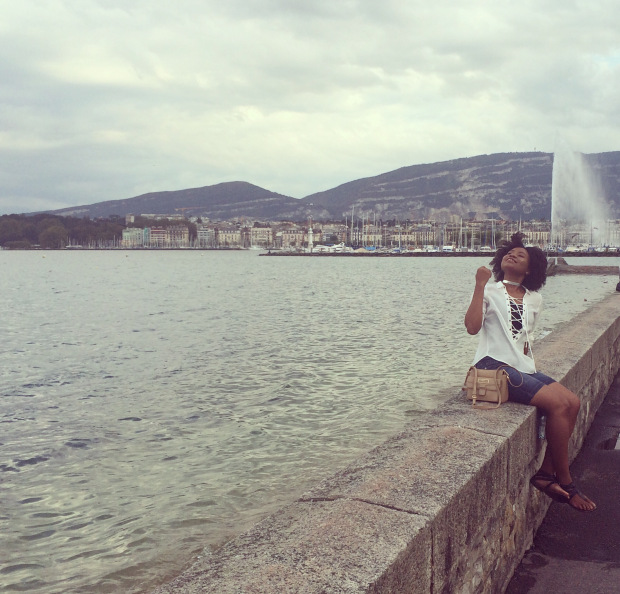 There are archaic stereotypes attached to being Black that are still unashamedly thriving in parts of the world. Living in a country like the UK, where racism is more subtle, can easily numb one to the fact that there are places where people still hold obscenely derogatory beliefs about Black people and are guided, in their relations with Black people, by this misunderstanding. In other words, you might experience more blatant racism in some places when traveling. The bulk of this travel-related racism is pure ignorance and a lack of understanding on what not to say to or ask a Black person due to the fact that these people have little or no day-to-day interactions with Black people or may have never met one before. Some are down to lazy inane thinking, where people believe that what they see in the media and entertainment, as a representation of Black people, is actually true of ALL Black people, while a few will be conscious malignant discrimination. In my experience of traveling, I have only experienced the latter once 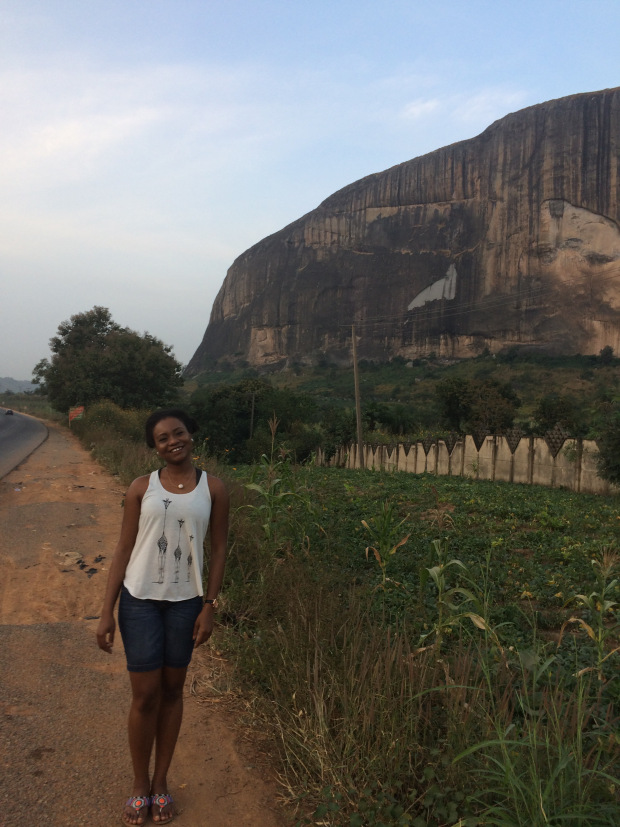 People are able to dismantle stereotypes

Though stereotypes exist as mentioned previously, people are capable of overlooking surface level differences between themselves and the Black traveler. Travel has the power to restore your faith in humanity. The joys of travel outweigh the negatives and not even racial differences have caused any issues which have made me second guess my love for travel. This is because I have never received really bad treatment due to race whilst traveling. As said earlier, I have only experienced blatant racism once, so far, as a traveler. I have mostly found that people from different cultures and backgrounds, who look nothing like me or who have never met someone like me have been very welcoming and open. I have been housed and fed by strangers, befriended by people with whom I had no language in common, involved in deep conversations with strangers in strange places and invited to family dinners where I stuck out due to the hue of my skin. Travel truly does show that in the end, we are all commonly human. 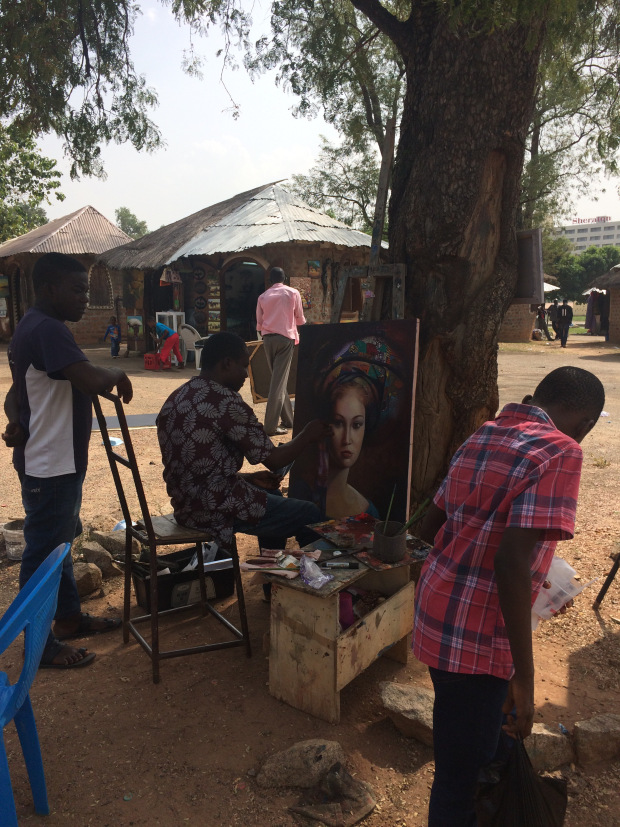 Being Colorblind is NOT ideal

Great discussions have been borne from my Blackness/African culture. We all know those moments when someone tries to skirt around the obvious fact that you are Black and it becomes this awkward elephant in the room. I prefer our differences to be celebrated not buried or worse, white-washed. We are who we are and the colour of our skin brings stories, cultures, traditions and rich histories. All these are the basis for great midnight conversations in foreign countries surrounded by the unfamiliar but feeling weirdly at home because you are given a platform to be you and discuss being you. Often, in countries where Black people are a minority, people are very open to hearing about you and your life and this sheer curiosity has made discussing race less tense. It is not my job to educate others on race and Blackness, there are plenty of books for this. But having an open dialogue where we bond over the similarities and differences in our culture can be fruitful for both parties. 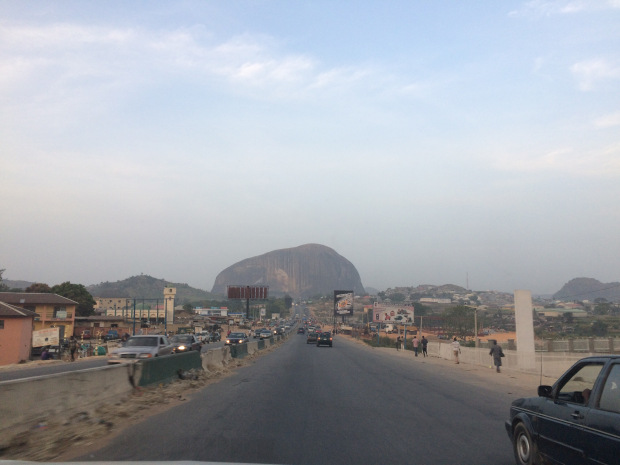 To put it crassly, no one cares about the colour of your skin as long as your wallet has hard currency. People will bend over backward, in most circumstances, to get a hand on that cash of yours and do all the boot licking necessary. I am not unaware of the fact that being a Black tourist might prove to be very different from being a Black immigrant. A Black tourist is often seen as a walking ATM machine as are all other races of tourists, on the other hand, a Black immigrant is usually seen very differently. A Black immigrant is often seen as a taker, someone who comes to take things away from the host community such as jobs or housing. A Black tourist, on the other hand, is usually seen more as a giver, as they are often purely consumers with no request/need for social benefits such as housing or jobs hence they are not “competing” with the locals.

No matter how different you think you are from the people in a country you travel to, you will find that you have common ground and usually more than you may have expected. I am always amazed at how at home I feel in some countries, such as parts of Italy. Usually, values such as respect and community are found in these collectivist societies which immediately transport me back to Nigeria. Travel throws a lot of uncertainty and unfamiliarity at the traveler but you will also find cases of familiarity which offer comfort and a serving of home.

Being Black doesn’t obstruct travel though it gives the experience a certain hue. In my experiences, openness is more common than discrimination – as curious as the traveler is, so is the host, both parties are inquisitive and usually both open.

I dare say if you want to escape subtle or more blatant discrimination due to race in your home country, become a traveler. 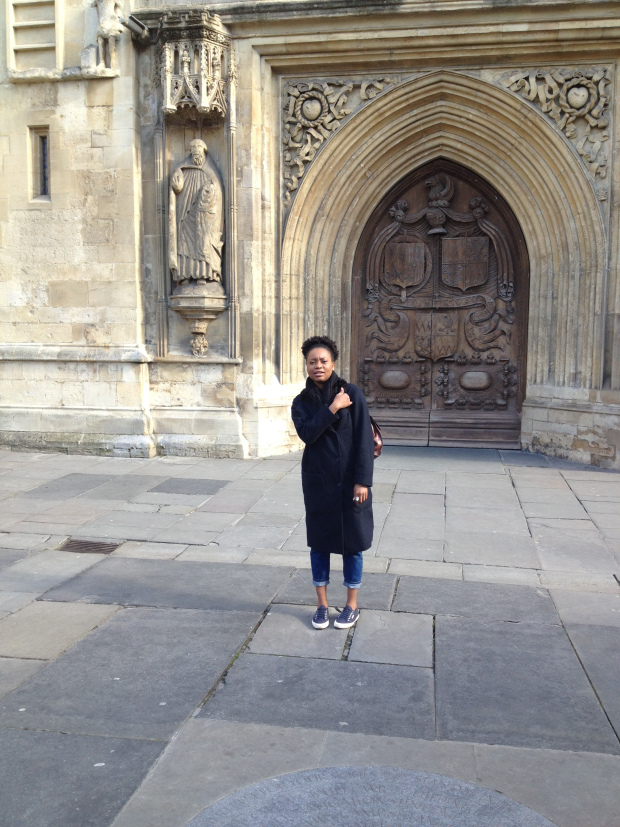 *Please note that all the above relate mostly to my experience of being a Black traveler as opposed to a Black immigrant.

Sope Adekola is a dedicated traveler and writer who resides in London, England. Up until four years ago, she had only been to two countries – her country of birth and her country of residence. Somewhere in between graduating from university and feeling overwhelmed with all her free time, she caught the travel bug and has since visited over 14 countries.

When she is not traveling or writing for her blog www.africanwildflower.com, she can be found eating, running, hanging out with friends or working at the head office of a group of global schools.

Often while traveling as a Black woman, I have found that people have automatically assumed that I was from Africa just based on seeing the color of my skin. Once I opened my mouth, some people changed their entire demeanors and have definitely subscribed to the money (or shall I say nationality) over race idea.

I like this article, it felt honest and Sope’s stories and experiences were presented & opened to the interpretation of the reader. Like, “Take a look and see what you think of it” and thats the same air given for us to explore travel. : ) Thanks Sope & Distinguished Diva’s- Yaass!

This post is really on point. I think the key is not being colorblind, but celebrating the colors that you see.

Recently, I’ve noticed people being more racist and hateful. I’m so tired of it, it really bothers me to my core. Before I go traveling abroad, I see I need to find a constructive way to channel the b.s. i see here in America.

Fortunately I’ve not noticed any discrimination while traveling. I’ve also not been outside of the US.

I have yet to travel abroad but this is such an interesting perspectively. It really makes me sad to think I will be judged based on my skin color almost always. Of course money talks but beyond that, the race issues are really tiring.

I remember going ti Jamaica as a jid and watching people swarm the white tourists and leave us alone. I asked my mom what that was about, she said, “they think you don’t have money, enjoy it.” That was my first experience witb that sort of traveler racism. I wasn’t mad though…. lol

I think apart of my excitement for travel is because I feel like I will 1) expose people to something/someone they have never experienced firsthand (e.g. moving them beyond stereotypes garnered from media) or 2) help change perceptions about Black people. I love that you took the time to reflect about your experience as a Black traveler.

I can definitely relate to seeing the difference in the way a black tourist is viewed versus a black immigrant. The way I dress or hearing me speak has definitely garnered a much more positive reaction often times and I know it’s because they equate my American nationality with money but when they thought I was an African woman living there the attitude toward me was far less pleasant.