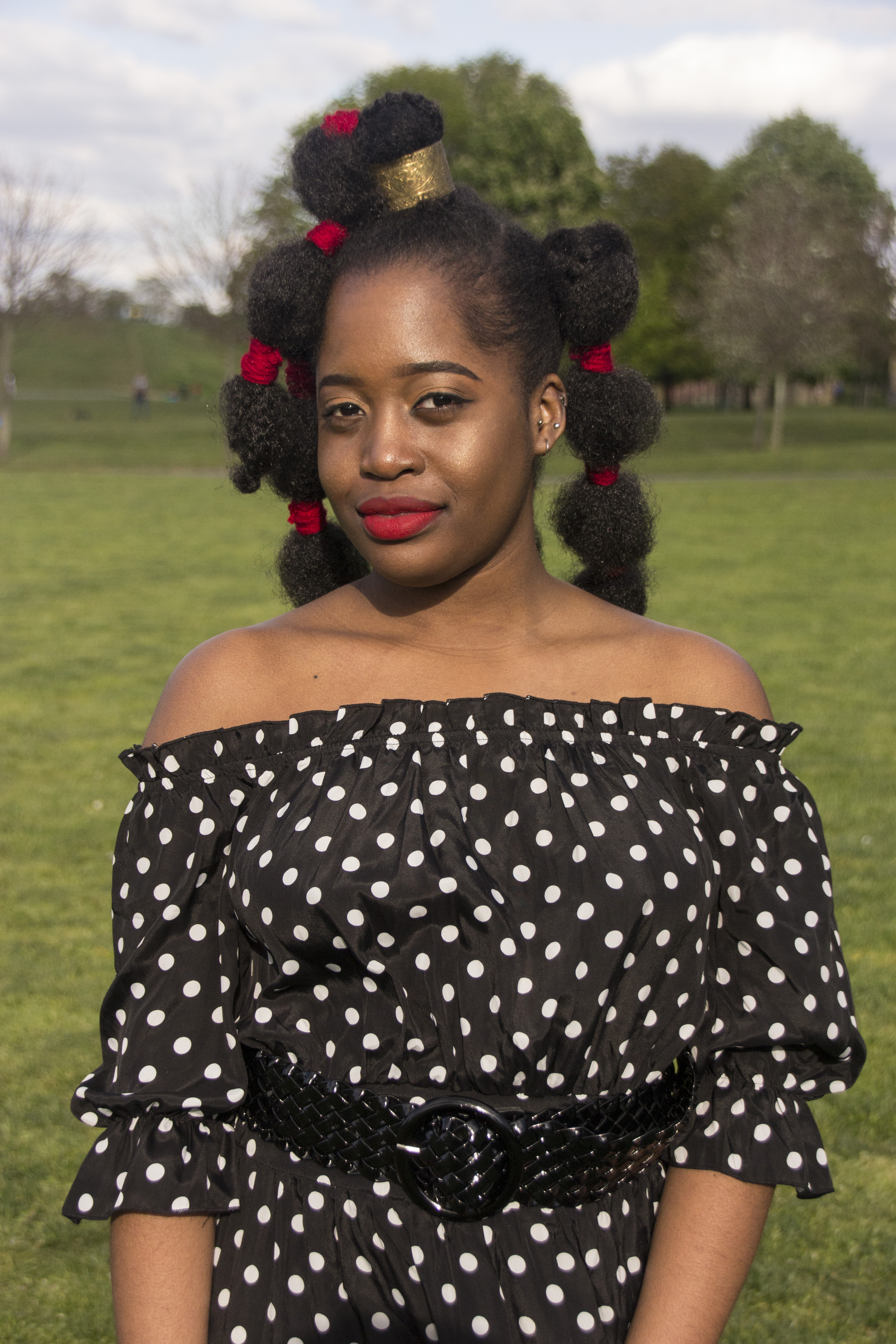 It’s a Friday evening in Lagos and I’ve just finished selling my oranges. There are a few left but sales wise; it’s been a good day. I was able to sell most of them in the traffic during closing time when the roads were packed with cars moving slowly while horning loudly as every driver in Ikeja wanted to get to their destination on time. I’m currently on my way to my sanctuary, an incomplete building on a side street off the main road. The building has been left that way because the owner can no longer afford cement. It’s quite disheartening to begin construction on a new house only to leave it halfway because you can no longer afford to build it. Sometimes I think I should pray that the owner gets enough money to continue construction, and other times I think not because if they resume construction, then there’ll be construction workers moving about the place and I will no longer have a sanctuary. I call the place my sanctuary because you can see the sun setting from the roof. It’s extremely beautiful and you can’t help but forget all your worries as you stare at the scene. Every Friday evening at five, I buy a bottle of Fanta and ice from one of the shops in the area and I put them in a small cooler I found at the side of the road one day.

On the way to my sanctuary, I pass my brother Tayo’s garage. He’s a mechanic and if he wasn’t five years older than me, people would have thought we were identical twins. We’re both dark in complexion with the same tribal mark under our right eye. Looking at me you’d make no mistake that Tayo is my brother especially as I’m as almost as tall as him. Out of all the sixteen year old girls that hawk along the expressway in Ikeja, I am the tallest and I’m often referred to as a tree. My height and the fact that Tayo taught me how to defend myself from the perverts young girls like me often encounter as we hawk, I’m able to intimidate others and defend myself when the situation calls for it. As I walk past Tayo’s garage, I see him working on the engine of a car. I whistle to get his attention and he turns and smiles.

‘How far?’ He shouts, as I’m quite a distance away. ‘Are you off to your sanctuary?’

I enter the compound of my sanctuary and walk to the side of the building that was supposed to be the gateman’s house. I use my hand to remove the sand off the top of my cooler and pull the cooler out of the hole I put it into. As I open it, I admire the chilled Fanta bottle inside as I bring it out; a young girl screaming interrupts my thoughts. It sounds as if she’s in the compound with me, so I turn to look at whom the noise is coming from and I see three boys my age carrying this young girl, with a wild look in their eyes that can only mean one thing. There’s a wave of anger in my chest. These sixteen-year-old boys want to overpower what looks like a ten-year-old girl and snatch her innocence due to their repulsive desires. I cannot believe they want to destroy my sanctuary this way.

I run towards the boys with my tray of oranges and Fanta. They’re too preoccupied with unzipping their trousers to notice, so I throw three oranges at them and each one lands on their heads. As I now have their attention, I quickly approach them with the Fanta bottle in my hand.

‘I swear if you touch that girl I will break this bottle on one of your heads’ I shout.

I secretly hope it doesn’t come to that. I’ve been looking forward to drinking this Fanta.

‘Who you be?’ the tallest boy shouts. ‘Wetin be your business? My friend commot for here before I finish you.’

The boy is about to retaliate when his friend taps him quickly.

‘John abeg no touch her o. This girl na Tayo’s sister. You no see the tribal mark for her eye? Abeg make we leave this place.’

The friend doesn’t wait for John’s response before running towards the gate. The other boy waits for John to decide what he should do.

‘You’re lucky. I for finish you for here.’

‘No oh. You lucky say your friend know who I be. I for finish you here before my brother come add his own. Oya! Sebapuo!

I tell him to get out of here.

He stares me down before leaving with the other boy and I thank God I didn’t have to break the bottle on anybody’s head.

I help the young girl get up from the ground. She’s sobbing heavily out of fear. People can be so cruel with the way they don’t even blink before destroying a person’s life. I comfort the girl and assure her that the boys will be reported to their mothers and that I will also make sure my brother deals with them severely. This wasn’t over; we had to make sure they would never attempt such a thing again.

I wipe her tears and take her to the roof of the house. The sun is setting now and we can see its colours dancing in the sky behind the row of cars stuck in traffic. The scene is that of a watercolour painting. The red of the sky flows into the orange and the orange twirls into the yellow while purple remains in the background. The air in our lungs are expelled with a quickness that accompanies our awe of the beauty we’re currently witnessing. It’s beauty causes our eyes to widen as if in a bid to memorise the scene before us by taking note of every colour and every intersection in which one colour dances with another to create a new colour.

I open the fanta bottle with my teeth and offer some to the young girl but she refuses. I offer her an orange instead and she smiles as she looks at what saved her life. She nods and I begin to cut it for her. We sit in silence as we take in the scene before us and the only sounds that can be heard are the gulping sound of me drinking my fanta, the slurping sound of the young girl eating her orange and the horns of cars in the distance. It’s just another Friday evening in Lagos.

Great story! Im sure that little girl will be forever grateful that her memory of that night is a significantly different one than it could have been.

Looooooooove this!!! So beautifully written! Waiting for part 2😂

Thank god for being in the right place at the right time. You saved her from some life long trouble. I love an ice cold Fanta.

L.C. @ A Life of Authenticity

That was so well written. You drew me into the story with the imagery and I was captivated. Nice job!

Great storytelling! I felt like I was right there as I read this.

This was a great story and well written. Great outfit!

Beautifully written. The images were awesome.

I loved reading this story. I felt as if I were there in Lagos, right along with you. FYI: I love Fanta.

You have a knack for storytelling. I was captivated and glad she was saved. Looking forward to reading more.

I love your storytelling and I hope you develop this story further. I felt like I was right there in Lagos.