we are a multi-disciplinary online collective for women of African heritage across the globe. Distinguished Diva (DD) was created in 2011 by founder Adeola Naomi as a space to centralize the narrative around women of the African Diaspora in global media. DD has grown into a global community of healing, economic empowerment and creative opportunities. By dismantling the idea of boundaries, the DD collective connects women both virtually as a place of storytelling and through international programming through events hosted from NYC, to Ghana, to Nigeria to Greece, to Germany, the UK, Belgium with more locations planned for the future.

is a multilingual, multi local and multi format artist, scholar, activist, and healer. She received her Masters of Science in Public Health at Birmingham City University, her master's thesis focuses on the socioeconomic impact of violence against women of Sub Saharan Africa. All whilst working as a curator, yoga therapist and editor in chief of Distinguished Diva. She is currently working on raising awareness amongst the general public on issues such as human trafficking, gender equality, women's health and equal representation for voices of women of African descent in global media. Her work in various mediums has been featured in publications such as Women Under Siege, New York Times, Ms. Magazine, New Museum New York, Forbes, E-flux, Elle, and Vogue. 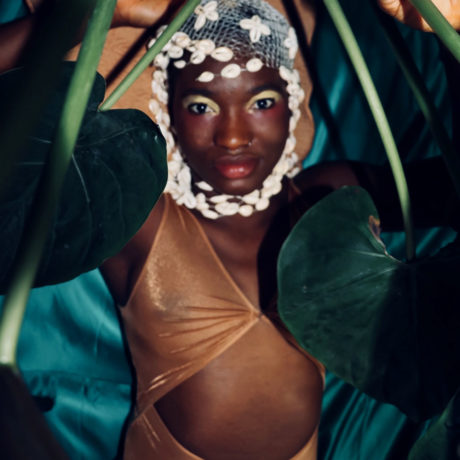 As graphic designer, sociologist and co-founder of »visual intelligence«, Danielle has a strong focus on applied research, social design and urbanism. She develops significant concepts along with a powerful visuality, that are capable delivering complex content. 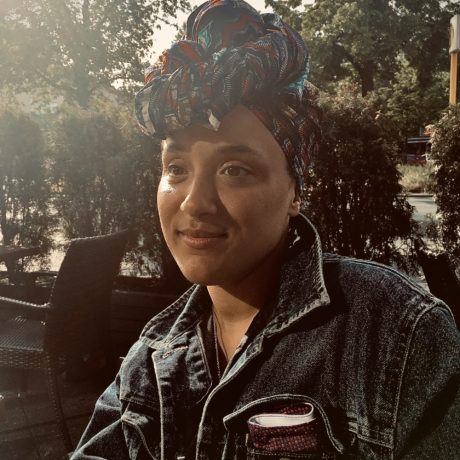 Svetlana Onye is a writer and singer/songwriter from London. She produces work that comments on the political, social, philosophical and spiritual issues which frame society. The intent of such work is to ‘reframe what was into what could be’ and in doing so, encourage independent thought. She has received a BA in Human Rights and Creative Writing and an MSc in the Politics of Conflict, Rights and Justice. Her literary and academic work has been published in anthologies and online publications such as Ripple Anthology and Reimagine Peace and Justice and she has been on BBC4 Woman’s Hour to discuss her work as a songwriter. 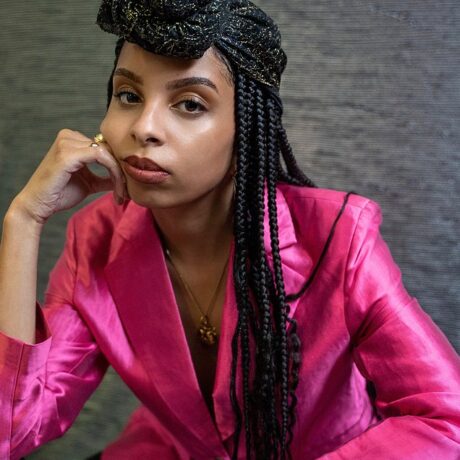 Asma Khalifa is a radical feminist, peace activist, researcher, and writer, she works on transformation and non-violence. Combining both research and activism, Asma often writes from a different holistic perspective on most topics. Has been selected by OkayAfrica as one of 100 women from Africa. 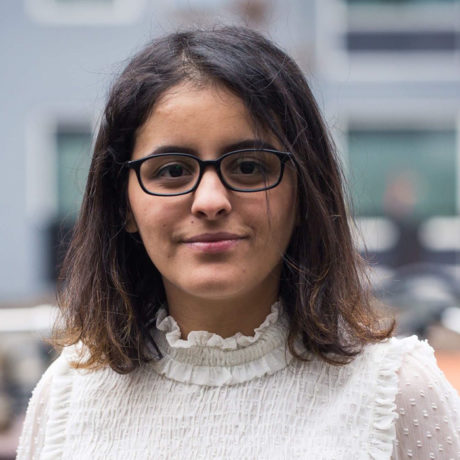 Simmone is a, campaigner, geographer, writer and educator who has contributed to environmental, social and cultural work in Bristol, London and across the UK. Simmone has worked on air pollution, divestment and climate justice campaigns. She currently uses facilitated workshops to explore climate colonialism, and examples of climate resistance and movements from the past and present day. Outside of this, Simmone is a professional hype man and an astrology enthusiast. She is an aries sun, moon and Scorpio rising. She cares a lot about Black people, climate justice, history and joy. she's a sister, an aunt, a friend and a person taking each day as it comes. She loves music, hates capitalism and likes looking at the bright side of things! 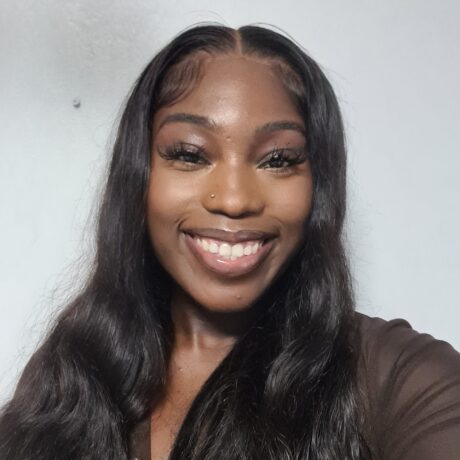