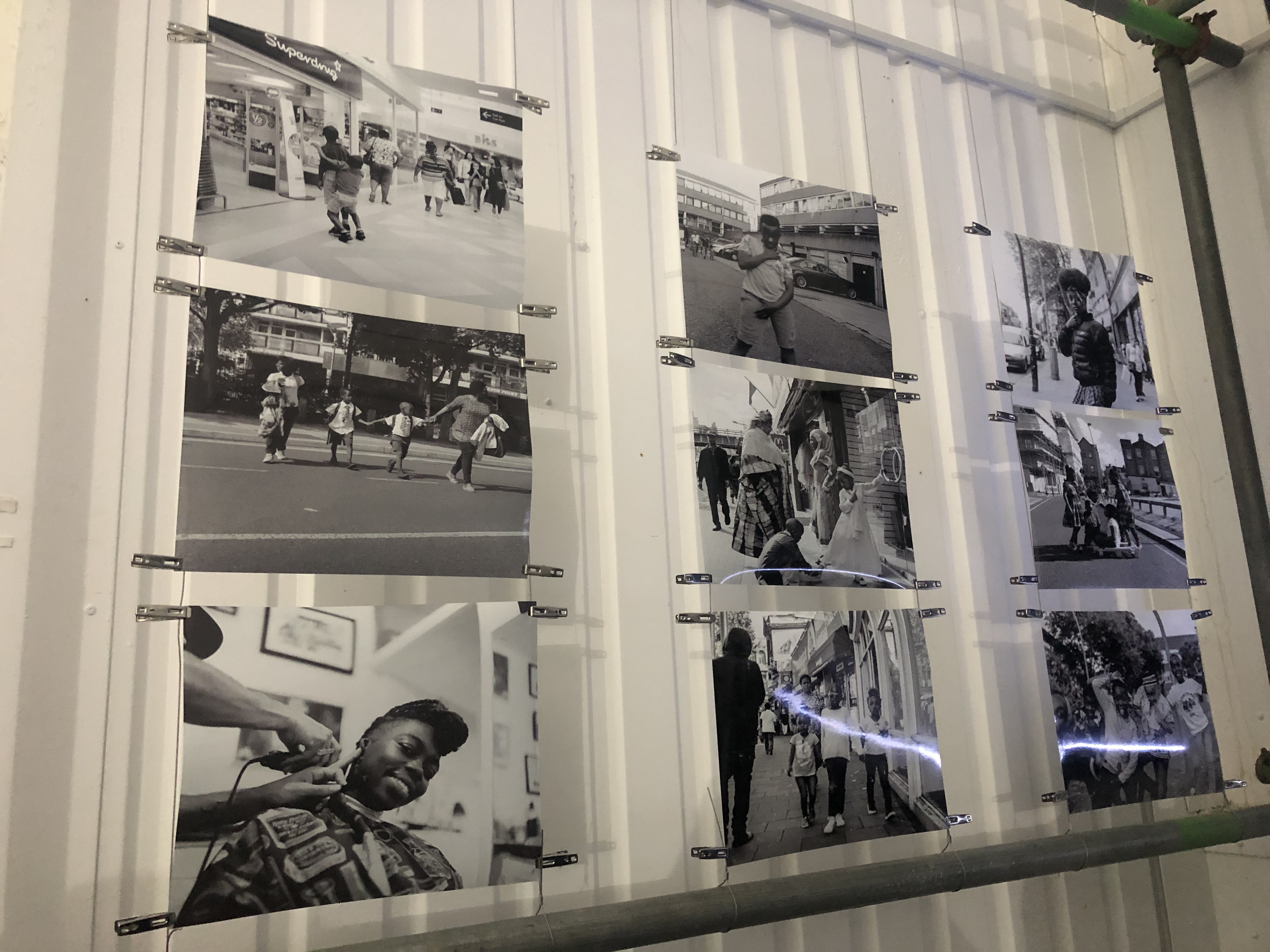 In October this year, I had the pleasure of attending Built of Past in the Present: an exhibition curated by poet, producer and curator Aliyah Hasinah. It featured the works of multimedia artists Emmanuel Unaji, Najma Abdulle, and photographer Adama Jalloh. Young black artists creating art inspired and informed by historicity, the present day and hopes for the future.

As I entered the exhibition, I was immediately drawn to the striking image of a black young boy gazing into the abyss against the backdrop of the setting sun.

Another piece featured was a 6ft canvas image of a young boy sitting cross-legged, pensive against midnight blue with soft peaks. Visual artist, Najma Abdulle’s work explores childhood curiosity, dreams and articulates the erasure of being a Black Muslim woman. Through her art, she creates new narratives of castle clouds with dark-skinned hijabi princesses. Her work is tender and surreal. The warm colours draw you in, it is a visual representation of hopes and dreams.

For this particular exhibition, her photographs were printed in black and white on silk fabric. The delicacy of silk contrasts the sharp edges and geometric shapes of tall, brick buildings behind the subjects. A metaphor for the hostile environment we find ourselves navigating here in the UK. An environment that constantly denies racism while letting it be known that you are still different.

She humanises her subjects by showing them in their everyday lives, on their way to school, laughing, braiding their hair or simply being present. Humanity is something that life in Britain doesn’t often allow for black and brown people.

Multimedia Artist Emmanuel Unaji combines painting, drawing, fashion design, and collage to create artwork that challenges social inequities and the exploitative nature of the fashion industry appropriating culture and not crediting artists of colour. From framed mixed media pieces to wearable he pushes boundaries and does not allow himself to be confined to one discipline. Unaji’s work poses philosophical questions about the nature of our reality, challenging misinformation within popular culture.

It was awe-inspiring to see an exhibition of this calibre taking place in Birmingham. An exhibition by us, created for us. The Black British art scene tends to be concentrated in London and consequently, the Black British narrative is London centric. It is important that we continue to champion art and artists across the country.

I had been struggling to articulate how profound of an impact attending this exhibition and other events curated as part of Bass Festival had had on me until now. I started drafting this article back in October but I did not publish it because it felt incomplete. I guess the story had not yet been written.

All three artists embody what it means to use art as a form and tool of resistance. Through their individual expressions, they created a space to subvert, hope, dream and depict life through their nuanced lenses.

In the wake of the recent election results I, like many other black people, felt hopeless. Not because I particularly had faith in a system designed to subjugate and oppress us but because Labour leader Jeremy Corbyn was the first candidate in a long time that offered a real alternative to austerity. This time we did not have to choose between a lesser evil. We had an alternative that challenged the status quo and offered promises of reform. A better education, nationalising the railway, better wages, keeping our NHS, the list is endless. Through Corbyn, we had a possibility of something different; we saw hope and when that dream was crushed some of us felt defeated.

It’s pertinent, now more than ever to come together to create and collaborate, to use art as an antidote to death and as a tool of resistance. This is why exhibitions such as Built of Past in Present are necessary. They move us beyond the artwork towards new possibilities.

Read this as a call to arms.

Pick up your paintbrushes, pencils and, cameras

Use your expertise in law to help fight an immigration law

Use your pens to create new alternatives, escape and tell the truth

Use your platforms to influence

Use your musical instruments to galvanise and heal

Use your languages to help people fill in application forms 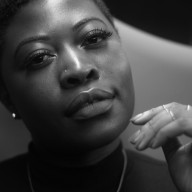