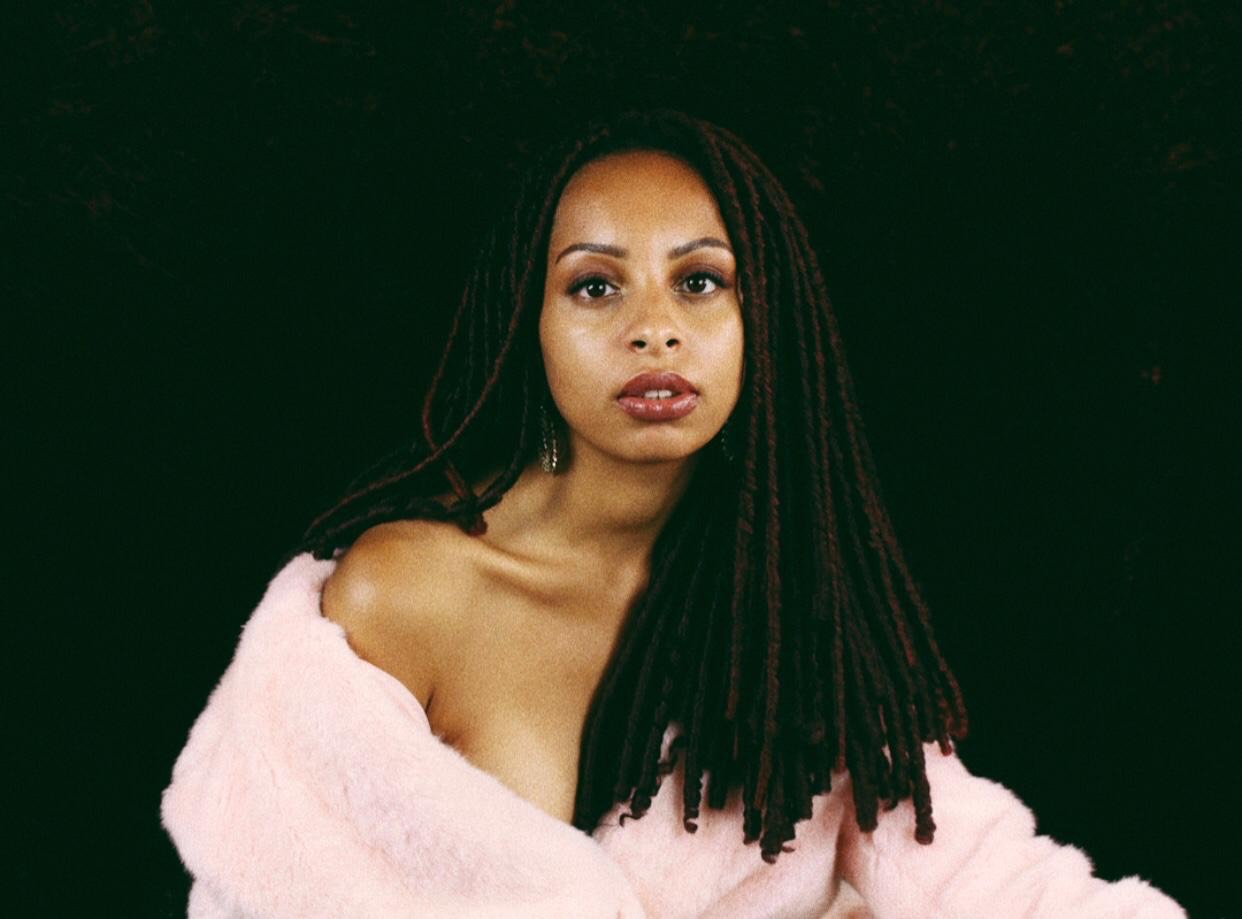 Our questions are italicised.

When did you know you had to honour your artistic calling and began creating music, poems and what was your push for that decision?

As a child, I had a lot of overwhelming feelings and because I struggled to verbally express how I felt most of the time, I became easily misunderstood. I think the earliest time I began writing was short stories when I was in primary school, around 8 or 9. These stories which were gateways to escapism for me made me realise how necessary storytelling was as well as art. As I grew older and found myself in more confrontational situations such as relationships, school and just becoming a woman, that needs to escape through art became even more necessary and it became the tool that I expressed myself best. I can write a song about how I feel and perfectly encompass the weight of it all, I can write a poem that can unburden me from the weight of loving someone and never be able to express these things verbally to someone I just met on the street, for example. That’s how I knew I had to honour my artistic calling because it was the only thing that helped me make sense of myself and made me want to be me and want to do this life!