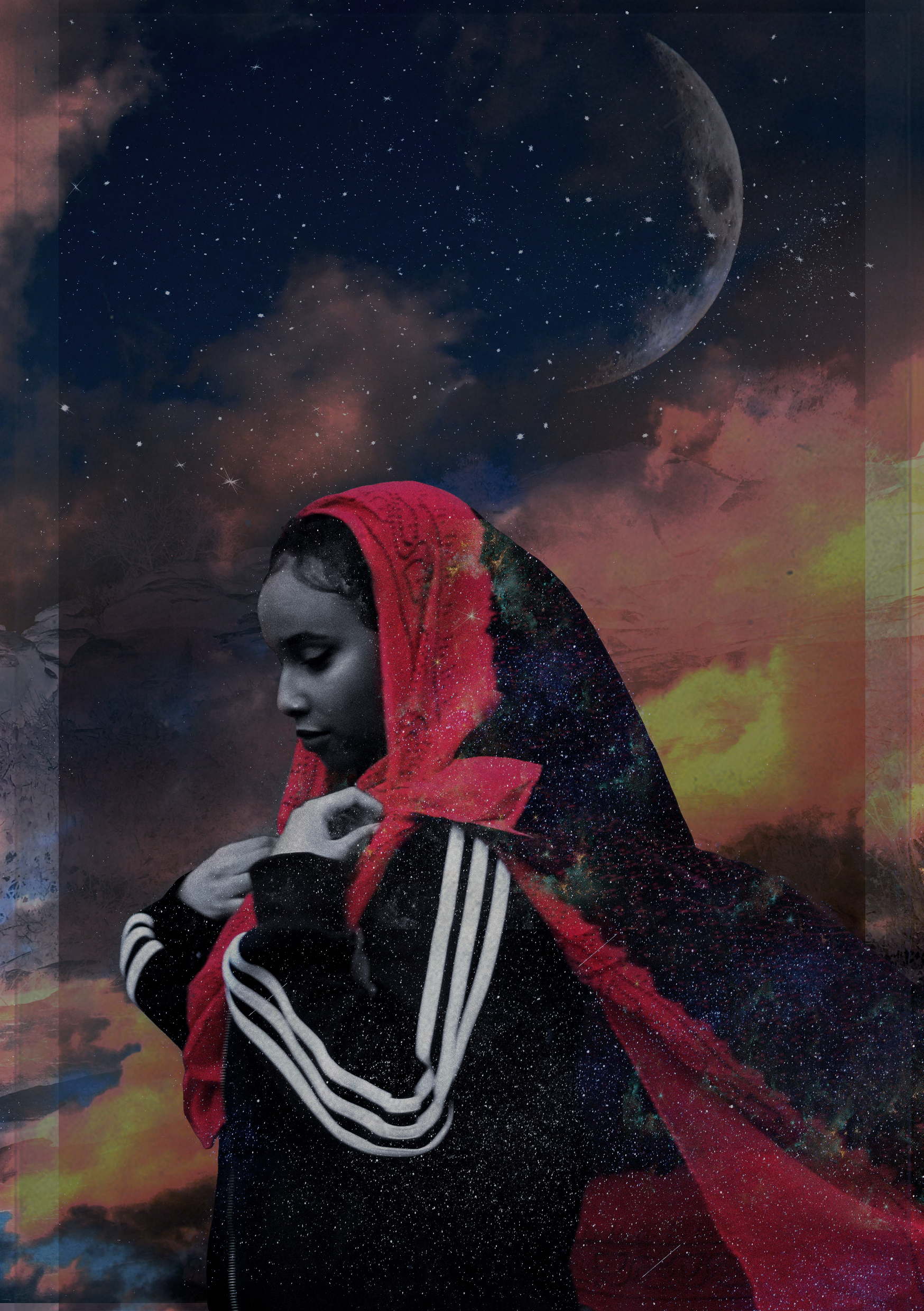 The article critically explores the links between society and religion, and the challenges institutionalized faith places on one’s personal faith by Ella Essien

It has been over 130 years since Karl Marx’ death, yet his saying holds relevance still.

Say I, a woman, who was schooled under the Catholic school system.

I, the daughter of a pastor.

I will decipher this paradox shortly but before you continue reading, feel free to take a moment to reflect: Who’s your tribe? What do you believe in?

I recently found myself in a conversation, where I had to define exactly that. Halfway in the dialogue, as my lips were forming words, I felt a warmth within me. I still cannot say what, how nor why – Maybe it was the true beauty of the moment felt, which laid in the respectful rational atheist on the opposite end, openly listening and seeking to comprehend the metaphysical structures of my faith. Truthfully, my faith has evolved over the years and I now consider it a sum of my experiences. Not bound to an institution or rituals, my faith is simply the most primal structure of my character. For almost ten years now, this way of thinking and being has taken me from the church to myself.

To me, religion is no more than the appropriation of an unconditional deity into institutionalized and hierarchized belief systems to consolidate societal oppressive structures. In Europe, early (Catholic) church history was always inherently connected to societal developments, until the era of Enlightenment gradually established the paradigm of secularization. Before Immanuel Kant’s “Sapere Aude”, was an undisputed hegemony of the church in society; power and politics were indeed a holy affair and even though from the Medieval times to the eighteenth century, perversion within the church reduced immensely (with Reformation playing a major role in this), the dogmas of the church held great societal impact.

The issues of the Catholic church are complex, so I will not elaborate any further. However, if one looks to other societies who are led under strong religion regimes, it can be observed that the agenda of oppression and inequality is often promoted in them as well. The institutionalization of faith is one of the greatest threats to emancipation, as the majority of humanity will always seek meaning beyond the physical, yet sadly not all will question the plausibility of what they are being served.

It is assumed that the word religion is a derivate of the Latin word “religio”, with its meanings ranging from ‘doubt, concern’ and ‘superstition’ to ‘holiness’. I find the etymological ambivalence and broad definitory spectrum of the word highly ironic; bearing in mind the unwavering confidence some people find in their religious belief, the fundamentalism, the intense eruptions of passion often reflected in discourses on religious subjects. Religion is merely a manifestation of a doubt. Lack of confidence. Pause.

In conversations, I often sense an apprehension toward the concept of “God”. Believing in a “higher power” or the “universe” is often perceived more positively. “I find it stupid to believe in a person orchestrating everything happening on earth” My last conversation. – “But God is not a person.”, I responded. At least, my God isn’t. Frankly, whether God or the universe, spiritual concepts are often rooted in similar value concepts. In the end, faith, if pursued, is the search for meaning that surpasses the finitude of life.

Endnote: The reason, and only reason, I am a registered Catholic paying church tax still, is because I was educated in a private Catholic school of which I was the first class to graduate. I saw passionate teachers and staff seeking to multiple resources as our school still had to prove itself. I owe it to these teachers that shaped me, and young girls like me with dreams, seeking to break out of a systematic cycle of stereotypes.

Emanuela Nyantakyi
Emanuela considers herself a hybrid, embodying mentalities of both her adopted (German) and inherited (Ghanaian) culture. Her writing, published under the name Ella Essien, speak on cultural ambivalence and the deliberation and beauty found in self-love.

Emanuela is currently pursuing a degree in Health Science at the Technological University in Munich and working on a social project aimed at young Africans in Germany.